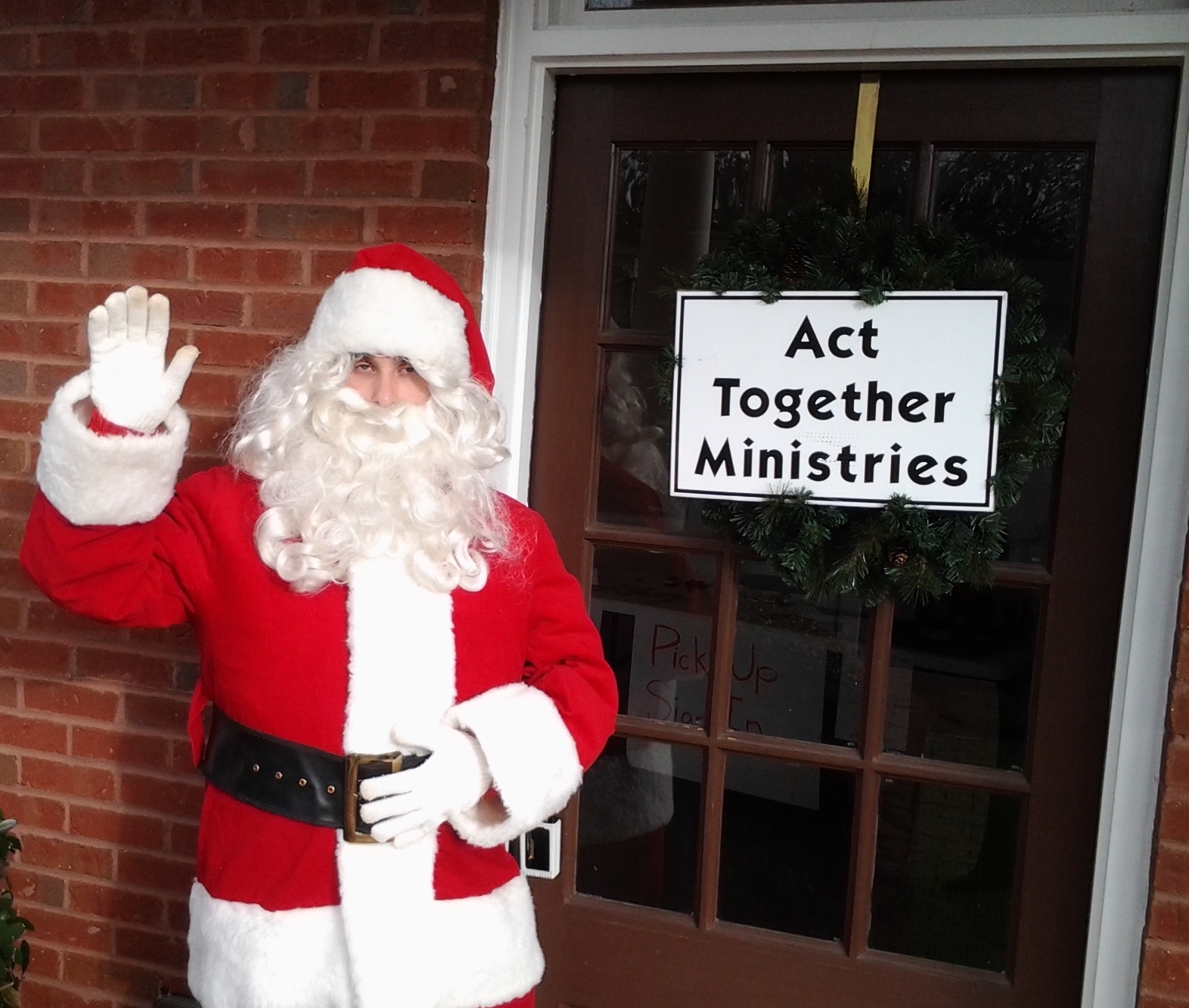 Act Together Ministries unofficially began in 2003 when a young couple right out of college decided to sponsor some children for Christmas. Realizing that there were more children than sponsors, Brian and Heather Clark decided to invite friends and family to join them in their efforts. Over the next couple of years, more and more people found out about the effort and signed up to help. It wasn’t long before the Clarks started including an announcement in their yearly Christmas letter asking friends and family to consider sponsoring a child at Christmastime.

Because children have needs that stretch far beyond Christmas gifts, the Clarks would also volunteer on the week-ends organizing local food and school supplies drives. They started helping single moms get camp scholarships, allowing the moms to work through the summer when the kids were not in school. As their efforts increased, they were able to help more children.

In the spring of 2008, Heather had to stop working full-time due to a chronic illness. On the days she felt good, she volunteered at local co-ops and charities. During this time God really began to tug on her heart about the needs in the community. After much prayer, research and seeking council Act Together Ministries was born.

Act Together Ministries became a non-profit 501(c)3 in September 2009.  Within the first six months, over 3,000 people volunteered to help meet the needs of hundreds of local foster children and other children in need.  Hundreds of children have received much needed support and services.  Dozens of churches, non-profits, and businesses have partnered in an effort to “act together” to meet the needs of at-risk children and youth in north Atlanta.

It’s amazing what we can do when we Act Together!

The mission of Act Together is to improve the lives of children in distress, strengthen families, and inspire the next generation to serve.